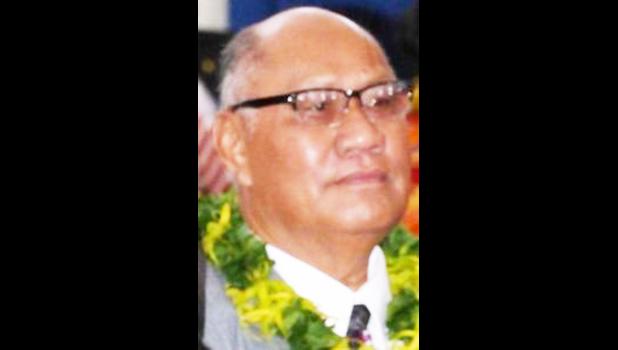 Pago Pago, AMERICAN SAMOA — Another move is underway through the Legislative process to lift the current freeze on the 2000 income tax table, an action that many taxpayers over the years, including previous Chamber of Commerce reports, have sought but without much success.

The latest action is through a Senate bill — sponsored by Sen. Utu Sila Poasa and introduced last week Thursday, which seeks to update the local tax table, standard deductions, and dependent exemptions to eventually bring the local tax table in line with the Internal Revenue Service’s (IRS) tax table.

The 2000 income tax table has been used since 2001 and the bill’s preamble states that updating the tax table — to be in line with the IRS “will provide much needed tax relief to the people of American Samoa.”

Additionally, “this will free up money to be spend in the economy which will lead to growth.”

Furthermore, updating the tax table “will not only provide relief for taxpayers but will allow the government ample time and resources to conform to the current tax table.”

For 2026, the IRS tax table for that same year will be applied. For each subsequent year, the local tax table will be updated annually with the tax table used by the IRS.

The bill has been assigned to the Senate Rules Committee for review and action.