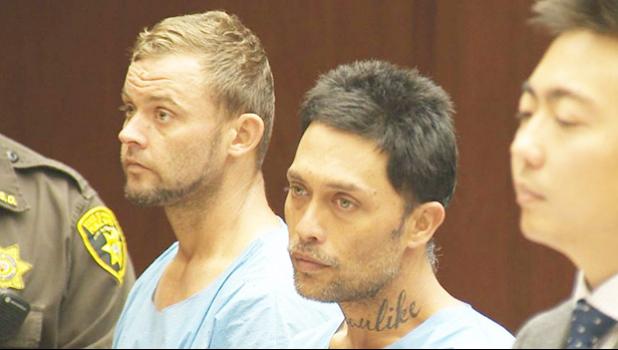 Honolulu, HAWAII — A third person was indicted Wednesday in the brutal beating death of a homeless man on Oahu, Honolulu police said.

The suspect was identified as 23-year-old Catherine Laumea.

Laumea was arrested around 1:30 p.m. at the Women’s Community Correctional Center, where she was already in custody for separate crimes.

Authorities said Laumea was at the scene when 49-year-old Joey Nguyen was severely beaten by two men for over half an hour in an abandoned building on Kapiolani Boulevard on Aug. 28, 2018.

The victim was found unconscious at a nearby bus stop and died shortly after.