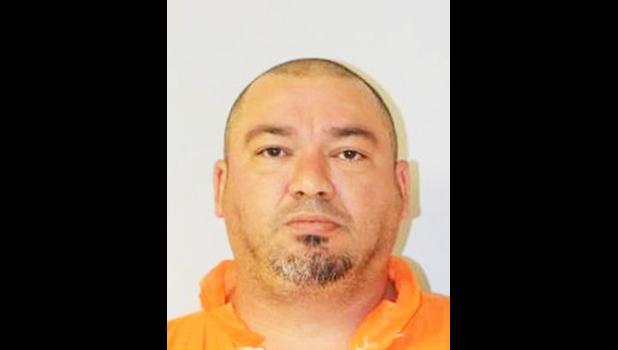 HONOLULU (HawaiiNewsNow) - A 39-year-old Pahoa man has been charged with attempted murder and burglary in connection with a domestic abuse case on July 8.

The incident happened in Hawaiian Beaches. Police said Frank William Funes allegedly stabbed a woman and fled the scene. He was also charged with abuse of a family or household member.

The victim was taken to a hospital in critical condition.

Funes made his initial appearance in Hilo District Court on Monday. A judge denied the defense’s request for supervised release or a bail reduction.

He remains in custody with bail set at $527,000. He will appear for a preliminary hearing on July 14.