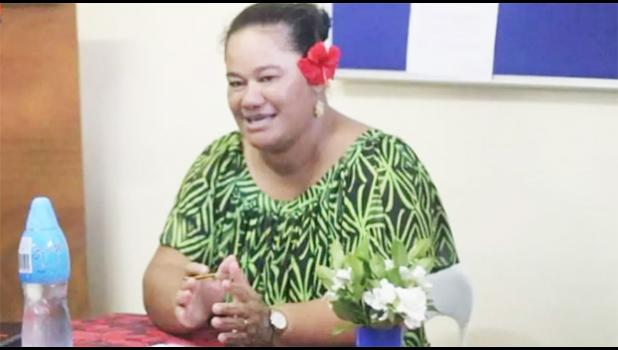 Apia, SAMOA — Aisoli Faapusa Te’o was removed from the Mediterranean Shipping Company (MSC) cruise ship he had been working on after he allegedly stabbed another sailor in an incident that he says was self-defense.

Aisoli insists that he had acted in defense of a young Samoan sailor who was being bullied and beaten by another sailor on board their ship.

Aisoli was taken by Miami Police and FBI as soon as the MSC cruise ship ported in Miami Florida on the 14th of April last year. He was detained for 10 months before he was released to return to Samoa on a repatriation flight organised by the Samoa government for all sailors stranded since lockdowns.

Detained by Police in a foreign land, uncertain about his future the father of four from Foaluga Savaii said he was grateful for the help offered by the Samoa First Union (SFU) for him and his family during the ordeal.

SFU had helped reached out to Aisoli through the Internation Transport Federation (ITF) based in London.

Senior Coordinator for SFU, Saina Tomi told Samoa Global News that Aisoli is a union member and that is why they followed his case very closely.

“As soon as we’d heard he was detained in Miami, we activated our services to help where we can, and followed his case very closely.

Ms Tomi says all Samoa sailors working abroad are members of SFU and as soon as they’d heard, she made contact with their partners, the Internation Transport Federation.

Samoa First Union helped Aisoli by providing food and handing over money to his wife here in Samoa.

SFU said they learnt that he was the only bread winner who provides for his family, especially his wife and four children.

“And also he himself needed help financially while detained in Miami,” said Ms Tomi.

Samoa Shipping Services Chief Executive Officer Lautimuia Afoa Vaai, who has been in the forefront of efforts to bring our sailors home, told Samoa Global News the timing of borders closing last year made things difficult for SSS to bring him back to Samoa.

Lautimuia says it was very fortunate the US Authorities decided NOT to press any charges but instead asked for Aisoli’s immediate deportation to Samoa.

“At the time, both Samoa and New Zealand’s borders had just closed down because of COVID-19 and Aisoli’s deportation was not possible.”