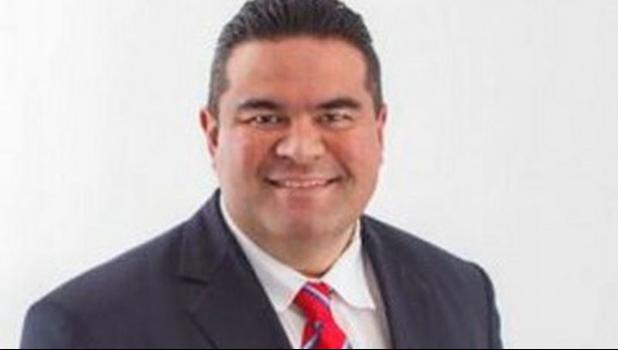 Lemalu’s resignation was tendered in person to the Prime Minister on Thursday (Samoa time).

After being informed by the outgoing AG of the circumstances surrounding his decision, Prime Minister Tuilaepa said that he had no choice but to respect Lemalu’s decision.

“After much thought, prayers and discussions I have accepted Lemalu’s decisions to move on with his family to take on fresh opportunities that have arisen overseas, including continued work in the legal field,” said the Prime Minister.

“Lemalu expressed his gratitude and gratefulness to the Government for allowing him to serve these past 4 years,” continued the Prime Minister

“His father, Misa Telefoni, served as AG as well in the past before he entered politics, and Lemalu has now also had his time of service in the same position of AG for his country of birth.

“We wish him and his family all the very best into the future.”

For Lemalu he says “serving Samoa was an honour and a privilege that was not taken lightly.”

“It was with a heavy heart that I did hand in my resignation to the Hon Prime Minister. But it is time for my family and I to move on to the next chapters and callings ahead for us.”

Lemalu will be taking up a position with the Crown Solicitor’s South Auckland Office, the firm Kayes, Fletcher and Walker (KFW).

The firm KFW is in charge of all Crown prosecutions across the South Auckland jurisdiction.

He will remain as Attorney General until 20th March 2020, to assist with the transition towards an Acting AG, while the selection process for the new AG can commence.