Trigger-happy men in Samoa denied bail after gunshots in Faleatiu 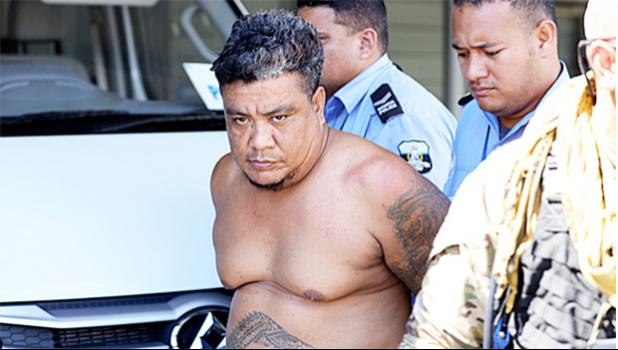 Fotu Baby Mo'a Sanele and his co-defendant Iolamo Sanele Mo'a appeared for a custody hearing before Leiataualesa on Monday.

They made their Court appearance, unrepresented by counsel, and via video teleconference.

Fotu Baby is one of 11 defendants facing drug charges in connection with the biggest marijuana bust in the history of the country, which netted $10 million tala worth of marijuana in November 2019. The November raid resulted in the seizure of some 10,000 marijuana plants, firearms and cash.

The Sanele pair was apprehended and taken into custody by police in late April for the firearms charges.

Prosecution has yet to finalize all charges against the men.