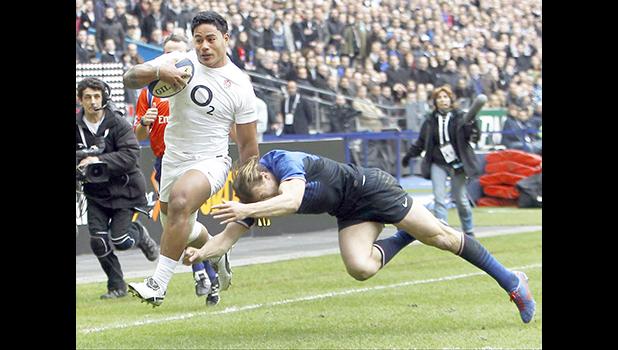 A Rugby Football Union statement said the disciplinary action by coach Eddie Jones was a result of ”team culture issues,” without elaborating.

The pair missed the last day of the three-day camp. Both were part of a 37-man squad picked with an eye on November internationals against Argentina, Australia, and Samoa.

”It shows that no one is above the law,” scrumhalf Danny Care told the British Press Association. ”That’s the way it has been since Eddie has taken over.

Tuilagi’s career has been blighted by knee and groin injuries for four years, and he was ruled out of the 2015 Rugby World Cup after being convicted of assaulting a taxi driver and two female police officers on a night out. He’s played only 17 minutes of test rugby since Jones took charge at the end of 2015.

Solomona, who made a contentious switch from rugby league last December, made his test debut in June on the tour of Argentina.