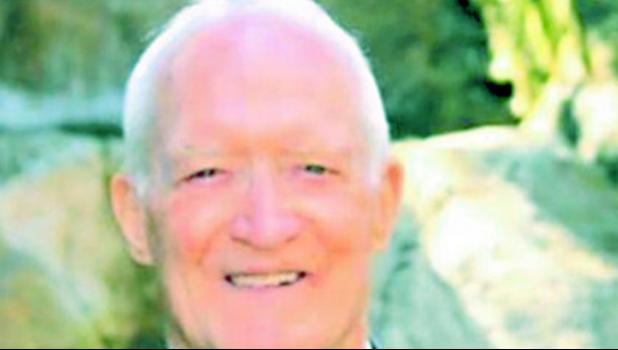 Reginald Wayne Shute, a former President of the Apia Samoa Temple in Pesega was laid to rest on Good Friday in Utah. He was 86. Mr. Shute's passing was announced in a statement from The Church of Jesus Christ of Latter-day Saints. He served in numerous capacities for the Church in the Pacific region including Fiji where he helped to rebuild a primary school.  "He made vital contributions to the growth of the Church in Samoa. Wayne has stayed dear friends with his missionaries and the people he served," the Church said. [photo: via Samoa Observer]