Her name is Ruth Mataafa, the 23rd woman violently killed in Australia this year 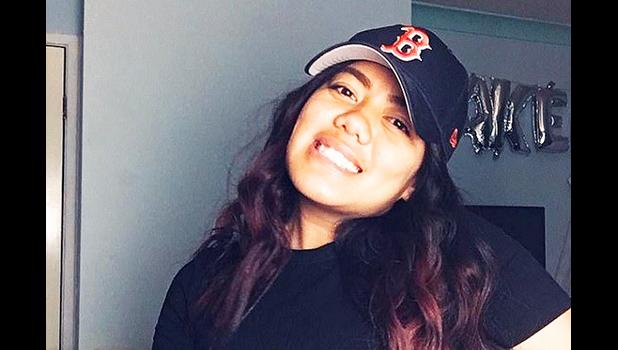 Sydney, AUSTRALIA, — Ruth Mataafa was killed by her ex-partner on Saturday afternoon at a home in Bidwell in Western Sydney in front of family members.

Police officers found 22-year-old Mataafa outside the home with multiple stab wounds to her chest, side and back.

She was treated by NSW Ambulance paramedics at the scene and taken to Westmead Hospital in a critical condition. She died later that afternoon.

Her ex-partner Jaciah Fuimaono, 22, was found inside the home with self inflicted stab wounds to his chest. Police confirmed that he took his own life after violently killing Ruth Mataafa.

As the month of May comes to an end, we are met with sobering statistics from Counting Dead Women Australia researchers at Destroy The Joint: 23 women have been killed in 2020 as a result of violence against women.