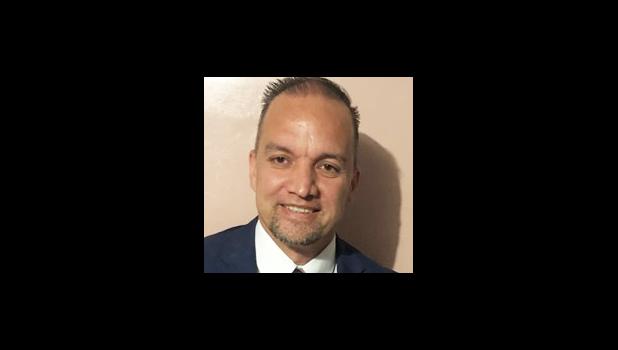 “These are unprecedented times and the Army is fortunate to have you in the community interacting with civic leaders, educators and businesses,” said Secretary McCarthy. “We have found that there is a dramatic correlation with CASAs and an increase recruitment. CASAs are a valuable asset in the community and help make a difference”

CASAs, a vital part of the Army, promote good relations between the Army and the public and advise the secretary on regional issues.

“It is a privilege to have been selected,” said Ho Ching, II, president and CEO of CBT Ho Ching & Co. Inc. The US Army is a tremendous institution providing opportunities for so many American Samoans as well as Americans in general. I am grateful for this position as it affords me a platform that will allow me to work in the community and tell the Army story on behalf of the Secretary of the Army. I look forward to collaborating with the leadership and people of our territory in strengthening the relationship between the Army and American Samoans.”

Each state, the District of Columbia and the five U.S. territories have one or more CASAs to provide vital links between the Army and the communities they serve. CASAs are usually business or civic leaders who possess a keen interest in the welfare of the Army and their communities.

CASAs serve a two-year term without compensation. Terms may be extended to a total of 10 years of service. The secretary may recognize a civilian aide as a CASA Emeritus after 10 years of distinguished service.