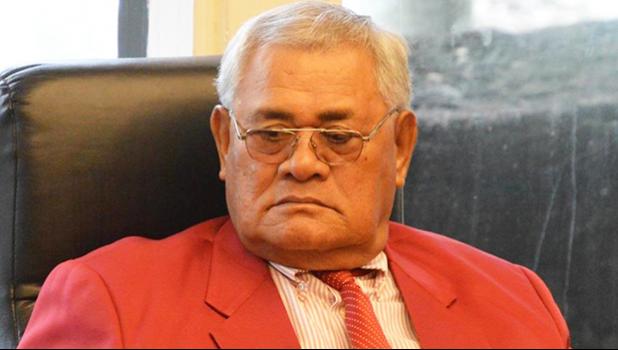 Pago Pago, AMERICAN SAMOA — A moment of silence was called last week in the Senate in remembrance of the late Senator for Ituau, Alo Faauuga who passed away earlier this month in Honolulu.

Senator Alo was serving his second term as senator for Ituau.

Senate President Gaoteote Palaie said God has called Senator Alo while he was still working for his district and territory. He also said that the Senate would sorely miss Alo.

He then called for a moment of silence in remembrance of their departed colleague.

Except for when he was away for medical reasons, Senator Alo Faauuga of Fagasa was hardly absent when the Fono was in session. While he was a soft-spoken man, his statements on the Senate floor were direct and to the point.