Tenelle one of 10 finalists in ‘American Song Contest’ 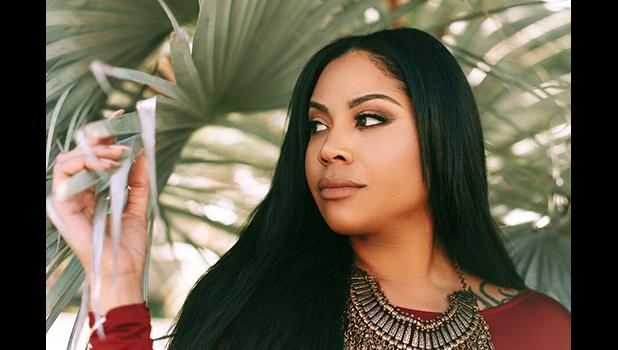 Get ready for the finals Monday, May 9

Hollywood, CALIFORNIA — Tenelle isn’t exactly sure when her love for singing first started, but suggests that growing up with a big family, where talent shows are more competitive than the “X-Factor” itself, may have well done it.

She’s honored to represent American Samoa, her family and the entirety of her people.

Voting for the Grand Final opens Sunday, May 8 at 5 p.m. ET. It closes during the May 9 live broadcast after the final Artist performs.

This Monday, May 9th, the Live Grand Final of “American Song Contest” will feature the 10 Artists Performing, one last time for their chance to win America’s vote for best hit song.

The results from the jury and America’s votes will be revealed in real time to determine the winner.

In addition, the Grand Final will feature special guest Jimmie Allen and a special performance by Snoop Dogg and Kelly Clarkson.

As a fan, you'll have three ways to vote: The NBC website at asc.vote.nbc.com, the NBC App on your Android or Apple device, or via TikTok.

So now that we've broken down all that you need to know, tune in to Grand Final Monday, May 9 at 8 p.m. ET and support our girl.