‘What a time to be alive’: rugby league fever grips Samoa 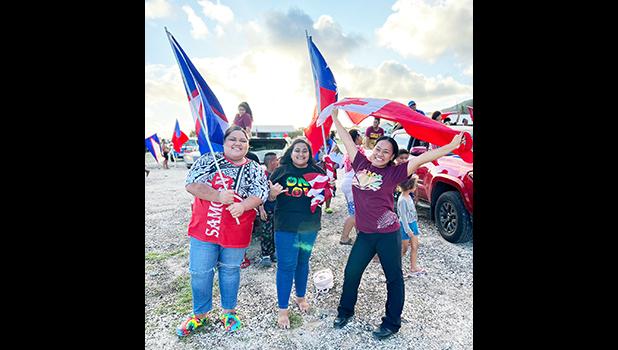 Apia, SAMOA — On the main street of Apia, the capital of Samoa, everything is blue. People are in royal blue T-shirts, blue streamers hang from car windows, some houses have even been painted blue in the last week.

Samoans are decked out in the colours of their Toa Samoa, the national men’s rugby league team, the surprise stars of the Rugby League World Cup.

Last week, Samoa stunned fans with a golden-point drop goal that gave them a 27-26 victory over highly ranked England to reach their maiden tournament final. With that goal, Samoa became the first nation outside Australia, New Zealand or Great Britain/England to qualify for the tournament final since 1968.

The excitement in Samoa and among Samoans around the world is palpable. There are reports of shops in New Zealand selling out of Samoan flags, while car parades supporting the team have been held all weekend in neighbouring American Samoa.