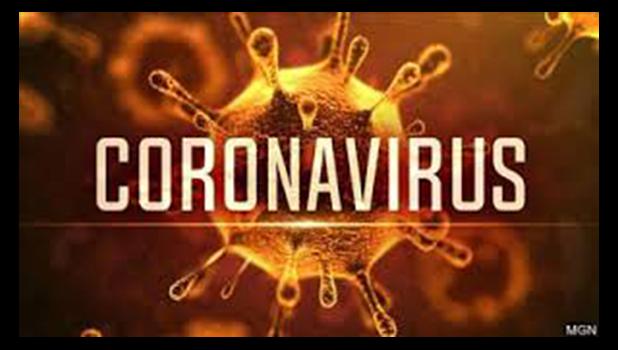 Pago Pago, AMERICAN SAMOA — The first repatriation flight for American Samoa residents stranded across the U.S. is set for some time in January or February next year, while Hawaiian Airlines flights between Honolulu and Pago Pago are once again suspended, this time for 34 days.

This is according to Gov. Lolo Matalasi Moliga’s coronavirus 11th Amended Declaration, which is effective for 34-days — from Dec. 1, 2020 to Jan. 3, 2021 — as American Samoa — without a confirmed case — continues under the “Code Blue” threat-level.

The 11th amended declaration is the final one issued by Lolo as the territory’s chief executive before stepping down prior to 12-noon on Jan. 3, 2021 — when the new administration of governor-elect, Lt. Gov. Lemanu Palepoi Sialega Mauga takes over the helm after taking the oath of office.

New information in the 11th amended document, which was released early yesterday morning by the Governor’s Office, states there are now promising vaccinations by drug makers Pfizer, Moderna & Astrazeneca, which could be available as soon as the second week of December that are projected to contain the spread and provide effective protection from severe COVID-19 cases.

US news outlets reported yesterday that the US Food and Drug Administration will consider later this month approval of two vaccines made by Pfizer and Moderna. American Samoa has already submitted its vaccine distribution plan to the federal government. (See Samoa News edition Nov. 27th for details).

According to the 11th Amended Declaration, as of Nov. 29th, the Health Department and LBJ Medical Center had conducted 2,140 tests and all came back negative. Additionally, the two agencies will continue to carry out tests.

The amended document also states that the governor and the lieutenant governor have approved the repatriation plan prepared by the Health Department and LBJ “facilitating the safe return of our stranded residents and recommended by the COVID-19 Task Force for approval.”

As previously reported by Samoa News, the governor has given provisional approval to the government’s Repatriation Plan and has agreed to the ASG Coronavirus Task Force’s suggestion of the first repatriation flight on Jan. 19, 2021. (See Samoa News edition Nov. 20th for details.)

Part of the repatriation plan, requires all travelers who are authorized by local officials to return home to undergo a 10-day quarantine at a designated hotel in Hawaii.

The governor’s amended declaration also cited the increased number of confirmed cases globally as well as in the US including Hawaii. Given that Hawaii is the only gateway to American Samoa from the US, “our vulnerability is amplified.”

The “imminent threat of an outbreak in American Samoa constitutes a disaster justifying a continued state of emergency and activating all resources necessary to combat the spread of the coronavirus,” it says.

It also points out that Samoa “has affirmed that it now has two confirmed cases of the coronavirus which now brings the COVID-19 reality closer to home.”

Under the 10th amended declaration, which ended on Nov. 30th, Hawaiian Airlines flights were suspended through Dec. 30th.

However, under the 11th declaration, these flights “will continue to be suspended for additional days with reconsideration slated for Jan. 3, 2021.”

For inter Samoa flights, they remain suspended but this restriction will continually be reviewed depending on the COVID-19 status of both countries. “If emergency needs arise which will require special flights to American Samoa, this option will be considered by the governor and lt. governor,” it says.

There are no new restrictions under the 11th amended declaration, and no changes in business hours of operations. And this means that Christmas parties that usually run through 2a.m. the next day, will have to comply with the 5a.m. to 9p.m restriction for hours of operation.

Many churches have over the years, held midnight Christmas Eve services as well as New Year’s Eve services but these services will also have to comply with the restrictions for houses of worship opening from 5a.m. to 9p.m.

It’s unclear at this point whether church services on Christmas Eve and New Year’s Eve will be held earlier before 9p.m or cancelled all together.