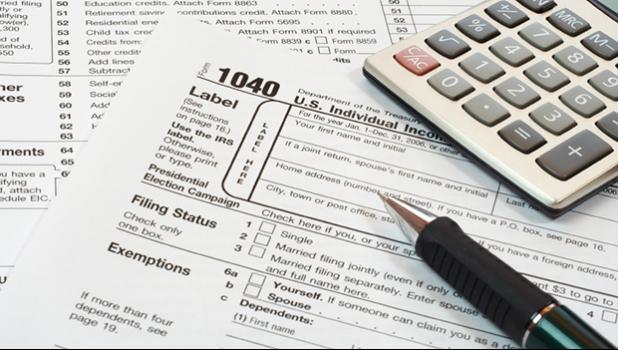 An American Samoan woman accused of filing false tax returns with the US Internal Revenue Service for local residents is required to surrender her passport to the American Samoa Attorney General’s Office upon arrival in Pago Pago for her 30-day holiday visit with family in the territory, according to federal court records.

As previously reported by Samoa News, the defendant, Corina A. Ifopo, pled guilty at the federal court in Anchorage, Alaska on Dec. 12 to 28 counts of making false claims to the United States government. Sentencing is set for Mar. 7, 2018.

The defendant had also sought to amend her release to allow travel for the holidays to American Samoa and it was granted under several conditions — but an official court order was not yet issued.

Last week Friday, US Magistrate Judge Kevin F. McCoy, sitting at the Anchorage federal court, signed the order allowing Ifopo’s travel outside of Hawai’i — where the defendant resides — and Alaska.

According to the court order, Ifopo is permitted travel to Pago Pago on or after Dec. 25, 2017 and return from Pago Pago on or before Jan. 27, 2018. Within twenty-four hours of Ifopo’s arrival in Pago Pago, she is directed to surrender her passport to the ASG Attorney General’s Office, which shall return Ifopo’s passport to her so she may travel back to Hawai’i.

Attorney for Ifopo is required to inform the federal Pretrial Services of the defendant’s itinerary, names of any travel companions, and the location where Ifopo will be staying while in Pago Pago.

Ifopo is accused of filing fraudulent tax returns with the IRS for local residents, who do not qualify for the federal Earned Income Tax Credit (EITC). The federal government claims that Ifopo’s crime occurred between 2013 and 2015 with the first IRS refund check issued May 20, 2014 and the last one on Feb. 20, 2016. Ifopo filed tax returns on behalf of over 200 other individuals living in American Samoa — all these individuals don’t qualify for the EITC.

The federal indictment against the defendant shows 28 individuals, identified in court documents by their initials, with the dates of when the returns were filed with the IRS or when the IRS refunds were issued.

Total loss to the IRS — shown in the indictment — based on the amounts for the 28 individuals is $167,000, although the US Justice Department had an estimated loss of more than $1.3 million.

Meanwhile, more local residents continue to raise with Samoa News concerns over people still filing local taxes in the US in order to get a much higher tax refund, through the EITC. The latest concerns were raised this past week with three local residents pointing out that they are aware of either friends or relatives expecting tax refunds from the US.

And with next tax filing season for tax year 2017 to start next month, some residents claim to know people who plan on filing off island “again.”

Samoa News gave these local concerned residents the FBI number — 808-673-2834 — to provide any proof about people filing taxes in the US.