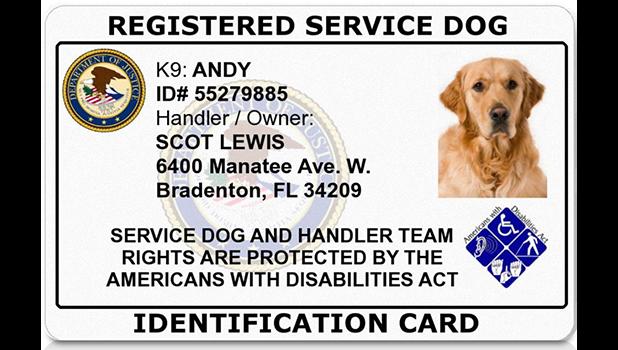 Pago Pago, AMERICAN SAMOA — After a request from the plaintiff, abd through notice of voluntary dismissal, a federal judge in California has “dismissed in its entirety” a complaint by local resident, identified in court documents as “Jane Doe” against certain members of the American Samoa COVID-19 Task Force, according to court records.

The plaintiff, through California-based attorney, Edward W. O’Connell Jr., filed Notice of Voluntary Dismissal of the case, on Sept. 30th and served the notice on the defendants’ attorney, Brent A. Kramer of the Los Angeles-based law firm of Lurie & Kramer.

By Tuesday this week, the court restricted the notice, due to the filing not being in compliance with federal rules.

However, court documents show that yesterday, a conference was held in US District Court Judge. John W. Holcomb’s chambers followed by a “minute order” saying that the “case should have been closed” on Sept. 30th. And that per “Notice of Voluntary Dismissal... [this] case is hereby dismissed in its entirety”. No other information was provided in the court document on what transpired in the judge’s chambers.

The plaintiff, who was residing in California at the time waiting to return to the territory, filed in April a complaint for declaratory and injunctive relief for violations of the Americans With Disabilities Act (ADA) against the defendants in connection with ASG’s repatriation program — which ended last month.

In their response last month, the defendants - who are five government officials and members of the task force requested the US District Court, Central District of California to “dismiss the case with prejudice” against them, as the court “has no personal jurisdiction over the American Samoan defendants.”

“Further, the Court is faced with a case that has already been resolved. There is a new rule allowing dogs into American Samoa,” the defendants argued through their legal team. “American Samoa has no intention of excluding service animals in the future.” (See Samoa News edition Sept. 24th for details).

Plaintiff returned to the territory on the repatriation flight from Honolulu in late July.