AG’s office warns of pyramid schemes reaching out on Facebook 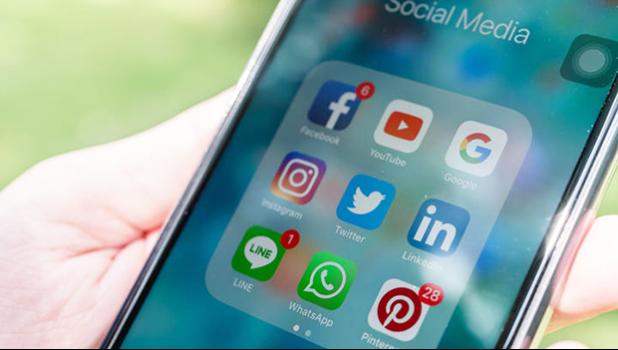 These pyramid schemes are being posted on Facebook group pages. For example, promising a person to receive $4,000 after paying a $500 registration fee and recruiting new members.

It is important to be aware of these schemes and to let your family and friends know not to participate in such activity. These schemes make offers that often sound too good to be true and will end up costing you money. “We have received reports of several people losing money from these schemes already,” the press release warned.

These pyramid schemes, also known as Ponzi schemes, occur where the people at the top of the pyramid receive the largest amount of money and then the money decreases down the pyramid.

Each recruit is usually required to pay a registration fee and bring in two other people to join. The success of these schemes depends on having new recruits. When new recruits stop joining, then the money stops flowing and the pyramid collapses.

Persons recruiting others and getting monies under pyramid schemes will be investigated for criminal fraud, a violation of ASCA 46.4129, a class C felony.