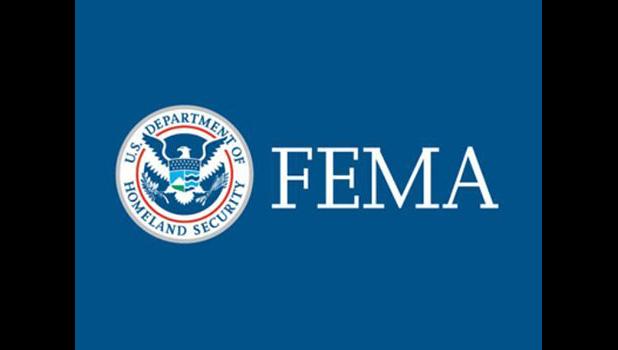 Washington, D.C. — Congresswoman Aumua Amata welcomed an in-depth briefing provided by the Federal Emergency Management Agency (FEMA) and Region 9 Director Robert Fenton on the agency’s action plan to assist in coronavirus efforts in American Samoa and other island territories, and she supports Governor Lolo’s request for the federal government to take on the entire financial responsibility and waive the Territory’s 25 percent matching requirement.

“We’re hearing a good report from FEMA with key supplies on the way, and we remember and appreciate that they responded quickly during our Cyclone Gita when President Trump was quick to make the necessary disaster declaration then,” said Aumua Amata. “The President has already declared a national disaster for coronavirus and the response is underway, including supplies and cost reductions for our islands. I also strongly support Governor Lolo in his request for extra assistance with the match funds, and his words of appreciation to the President in his letter to the administration.”

Director Fenton notes that the first shipments from the national stockpile of thousands of gloves, masks, face shields and other protective equipment have been made to all the Pacific territories, and that additional shipments are en route. A supply plane landed in American Samoa this week as a cooperative effort by FEMA, the U.S. Air Force and the U.S. Coast Guard.

In support of Governor Lolo’s recent request asking for an elimination of the 25 percent cost share, Congresswoman Amata was able to directly relate the Governor’s concern and asked Director Fenton to raise this cost share issue with FEMA and White House leadership.

Director Fenton indicated that he had received the Governor’s request and had quickly forwarded it for FEMA and White House review. All of the other territories joined that request to reduce the cost share portion. FEMA promised a timely reply.

Director Fenton indicates additional health and protective equipment from the national stockpile will be sent. This includes thousands of units of masks, gowns, face shields and gloves — these much-needed items have 100 percent federal cost coverage from HHS under the CARES Act with no Territory match required.

“A major effort is ongoing, including our Territory preparing daily, and the Trump administration and Congress have passed three legislative responses, including the historic CARES Act with substantial financial support for individuals and local efforts,” continued Amata. “The first $2.7 million in health and housing grants have already been announced in American Samoa directly from this legislation. More congressional action nationally on behalf of small businesses and others is expected very soon.”

Editor’s note: At last Friday's COVID-19 Task Force meeting, the governor announced that he was sending a waiver request to FEMA, but didn't give details at the time. Under the Trump declaration, American Samoa's cost share is 25% while 75% is paid by FEMA. Samoa News will have more details on the Governor’s request in Monday’s issue.