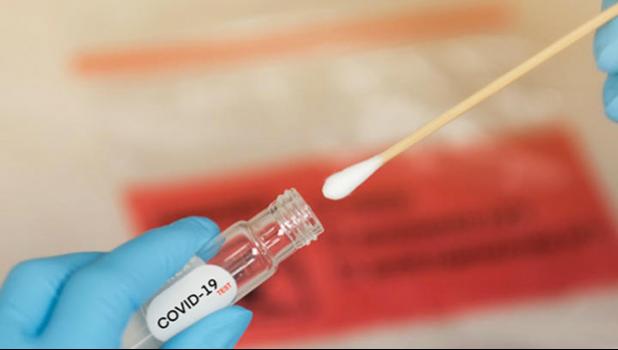 The sample was tested at the Centre for Disease Control in Atlanta and was from a female resident who had travelled to New Zealand.

The woman is under home quarantine alongside her family.

Two other test results are pending, one a female who had travelled from Seattle and the other a resident who had contact with someone from the same US city.

Motusa said the other two tests were being performed in Hawai'i but if the laboratory there was too busy they would be sent on to Atlanta or Guam.

There are no confirmed cases of Covid-19 in the territory.