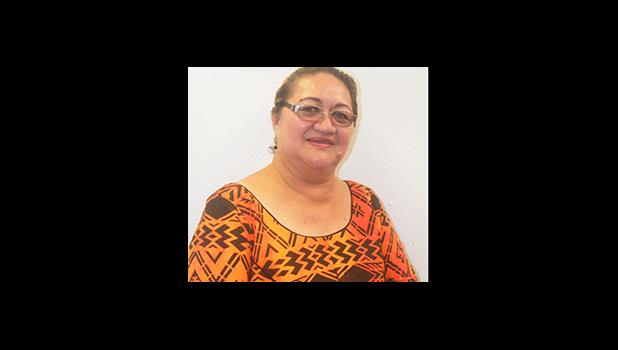 The call letter, which was also approved by Gov. Lolo Matalasi Moliga, asked directors to set the ceiling for FY 2019 at the same point set for FY 2018, as American Samoa continues to face major challenges to the local economy that are beyond local control.

“In spite of our best efforts to minimize adverse impacts of the highly competitive fishing industry to our local cannery operation and other market forces beyond our control on our economy, major challenges will persist — exacerbated by proposed changes and reductions to our Department of Interior Grant-In-Aid and other non-defense federal grants,” Saelua said.

Additionally, the “volatile conditions of our economy will directly impact our local revenue base and further undermine our attempts to address the growing needs of our people.”

Saelua notes that the recent Tropical Storm Gita, which devastated homes and property of local residents, has further hampered the local economy. And in response, the governor issued an executive order effective for 30 days — to freeze all local spending with the exception of payroll, critically essential healthcare costs, and expenditures relating to Gita recover.

With a US Presidential disaster declaration, the US Federal Emergency Management Agency (FEMA) and the American Red Cross, with support from various government agencies, have been working together to provide financial assistance and relief to effected individuals as they attempt to bring their lives back to normal, she pointed out.

“As our economy suffered, the local revenue collection has been extremely slowed as the governor extended the freeze on local funds for another 30 days,” she said. “Despite the difficult circumstances, we all came together as one with an unwavering commitment and sacrifice.”

Saelua noted that FEMA’s financial assistance to help local residents recover from the storm, “has provided a much needed boost to our economy thus softening the impact” of Gita.

She also told directors that although the most recent increase in excise taxes currently in effect has the potential to increase the local revenue base but “it takes time and it has yet to fully come into fruition.”

Effective in April this year, the miscellaneous tax was hiked from 5% to 8% while the excise tax on imported beer and malt extract went from 190% of the value to 35-cents per 12 fluid ounces, or fraction thereof, of beer and malt container offered for sale by the importer.  It basically means 35-cents per can.

In the meantime, Saelua said the overall budget spending must be consistent with cash flow to achieve a balanced budget by year’s end.  “While we are confident with the encouraging prospect of the future, nonetheless; we must be prudent and cautiously conservative in our estimate for the FY 2019 proposed budget.”

“The reality is that our needs are immense and unlimited, but we lack the financial resources to fully fund them,” she said, adding that responding to Gita “has allowed our government to prioritize and streamline its operating budget and we are able to live within our means.”

“To ensure a strong financial position and further safeguard our finances, we must continue on this path of financial discipline with integrity and fiscal responsibility,” she said and announced that FY 2019 budget ceiling is set at the FY 2018 approved budget.