American Samoa only territory or state not under disaster declaration 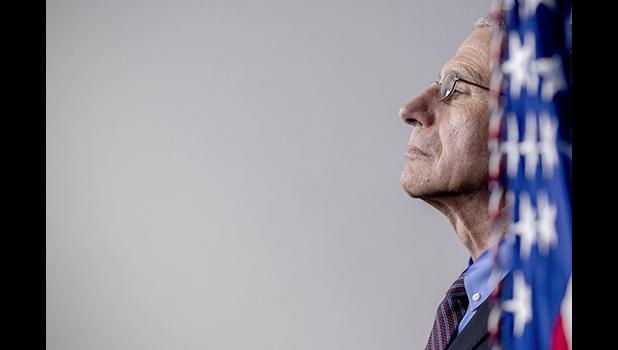 Pago Pago, AMERICAN SAMOA — CNBC News reported over the weekend that the entire country, except for the territory of American Samoa  is now under a major disaster declaration for the coronavirus pandemic after the U.S. death toll reached the highest in the world on Saturday.

All 50 states as well as the U.S. Virgin islands, the Northern Mariana Islands, Washington, D.C., Guam and Puerto Rico have received a federal disaster declaration. American Samoa is the one U.S. territory that isn’t under a major disaster declaration, and at present there are no conformed cases of the virus in the territory.

American Samoa does remain under a lockdown with no travel in or out of the territory, as ship and plane traffic has been halted and people are remaining in their homes except for essential travel.  The American Samoa government has taken these strengent steps against CoVID-19 because at present there is no on-island testing with all swabs being sent to the Hawaii State Laboratory via cargo plane that lands once a week.

The federal disaster declaration by the Federal Emergency Management Agency allows states and territories to access federal funds to help fight the coronavirus spread. State officials and doctors have been competing for essential supplies like ventilators and personal protective equipment as hospitals grapple with shortages.

The coronavirus has devastated the U.S., which surpassed Italy on Saturday as the country with the most virus-related deaths in the world, according to data from Johns Hopkins University.

As of Friday, the virus spread to more than 1.5 million people in almost every country around the world, and more than 107,000 people have died.