American Samoa woman to self surrender to federal prison 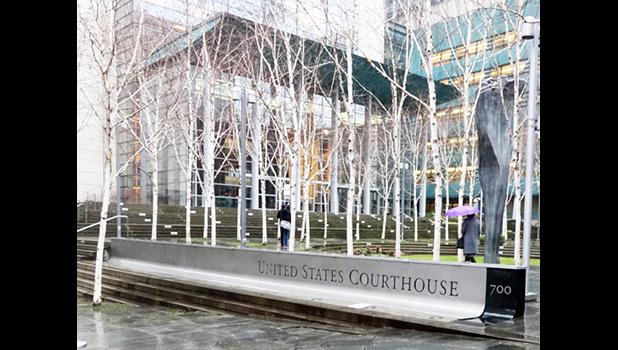 Seattle, WASHINGTON — The federal court in Seattle, Washington, has given an American Samoa woman sentenced last week to serve 27 months in prison, order to self surrender at a federal jail designated by the federal Bureau of Prisons (BOP).

In its defense sentencing statement, Lauofo asks that the Court “make a strong recommendation” that she be housed at the Federal Detention Center at Seattle-Tacoma (FDC SeaTac) so that she has as much contact with her children as possible.

According to the defense, the closest BOP facility besides FDC SeaTac, is in Dublin, California, and given her family’s lack of means, this would make visitation impossible.

In adjudication of the case, the court made a “strong recommendation” that the defendant’s sentence be served at FDC SeaTac as “it is the only facility at which she may be visited by her children.”

Additionally, the defendant is allowed to self-report no earlier than 60 days from Nov. 17th — which is when she was sentenced by US District Court Richard A. Jones.