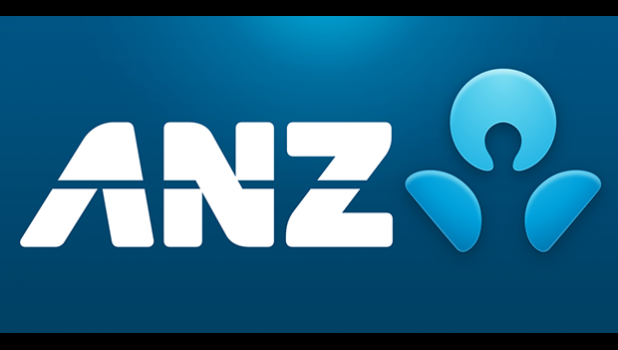 Pago Pago, AMERICAN SAMOA — Attorneys for ANZ Guam Inc. are planning to travel to American Samoa to interview bank employees and “conduct a pre-response investigation” in connection with a federal lawsuit filed by three American Samoa residents at the federal court in Guam, according to the latest court filings.

Filed Mar. 21 in Guam, the complaint identifies the plaintiffs as Ronald Parker, Fa’afetai Parker and Tualagi Gaoteote, on behalf of themselves and all other similarly situated. The complaint alleges that ANZ is liable for its systematic violations of the Truth in Lending Act  (TILA) of 1968. (See Samoa News Mar. 22 edition for details.)

On Tuesday this week, Guam-based law firm Civille & Tang, LLC  — representing ANZ— requested the court to extend the timeframe to respond to the complaint, which was served to the defendant on Apr. 4th.

The defense is requesting an extension to June 8th.

Core of the complaint alleges violations of the TILA, Regulation Z and related federal regulations, according to the defense request, which notes that the plaintiffs allege they are ANZ customers in American Samoa.

Additionally, the scope of the complaint “appears to extend beyond American Samoa," because it “has been filed as a class action and contains allegations that the class includes ANZ customers in American Samoa and Guam.”

The defense attorneys provided reasons for seeking additional time to file a response. For example, the defense legal team will be traveling and will not be in Guam when the response is due to be filed.

Furthermore, ANZ wishes to retain off island co-counsel and that effort is underway but is taking longer than anticipated.

Finally, “ANZ will need time for its legal team to confer, evaluate the information, and reach a coordinated response,” according to the defense’s request.

The defense claims the plaintiffs attorneys would only agree to an extended time of May 15th as a deadline, which “does not afford ANZ sufficient time to conduct the necessary investigation in American Samoa, develop its response to the complaint, and engage off island counsel."

This past Wednesday, the federal court in Guam directed the plaintiffs to file a response motion by later next week to the defense’s request, and the court will issue a decision thereafter.

In their complaint, the plaintiffs are also asking the court to allow the case to “proceed as a class action” suit, in which other ANZ customers facing alleged similar situations can join.

There’s no indication in court records when the court will issue a decision on the class action status request.

Samoa News understands that some local ANZ customers have already contacted the plaintiffs' legal team to share their stories pertaining to similar allegations made by the plaintiffs in their complaint.