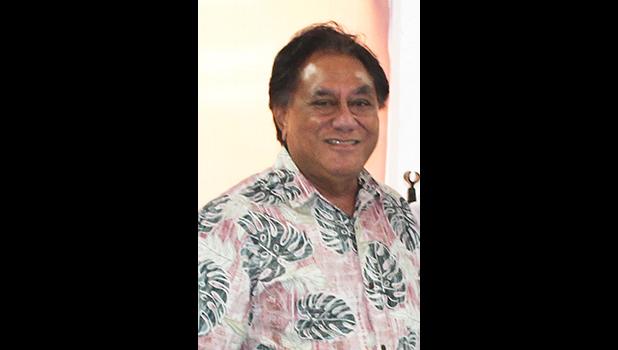 Pago Pago, AMERICAN SAMOA — Autopsies for the four men killed in the December 18 car accident in front of the StarKist Samoa cannery were completed yesterday, according to reports from RNZ.

Alatina Faleasi's autopsy was carried out Wednesday, and the final one for Taumaoe Filipo was conducted Thursday.

Faumuina also informed the Attorney General that families of the men have been told about the release of their bodies.

All of the victims are citizens of Samoa and families have been waiting to plan their funerals.