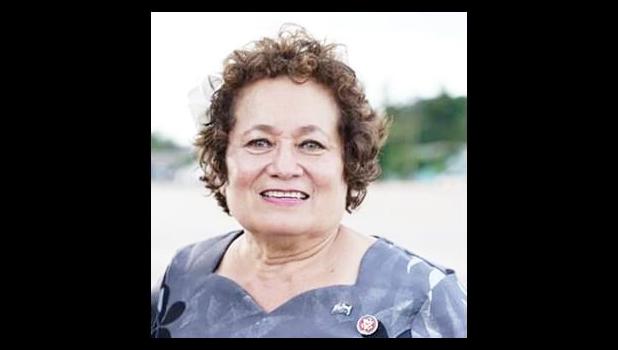 Washington, D.C. —  Congresswoman Aumua Amata welcomed House passage on Friday, July 24, of her request in Interior Appropriations for American Samoa, which would be a fourth straight yearly increase for American Samoa’s budget. This increase is over $3 million more than the federal budget proposal that came from the Interior Department, and $500,000 more than the most recent final appropriated amount.

On Friday, the House passed a combination of appropriations bills, known as a minibus, that includes next year’s Interior Appropriations and the Amata-requested funding. The provision itself has bipartisan support, while the larger bill passed on partisan lines and will need to be reconciled with Senate action funding these major government departments, including Interior.

Upon enactment, this increase would be the fourth straight yearly boost, as Congresswoman Amata secured $400,000 for 2020, $718,000 for 2019, and $250,000 for 2018 — a total direct increase of just under $2 million enacted in that span for ASG Operations. Each time also restored millions more than the administration’s proposal for the Territory.

“It’s good to see this funding for American Samoa at this advanced stage in the legislative process,” said Aumua Amata. “Congress has a lot of work to do on the appropriations for the year ahead, and the next round of important economic relief, but there is good progress being made.”