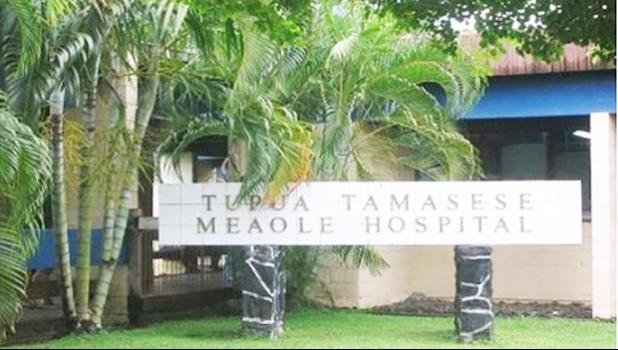 Apia, SAMOA — The backlog of deceased awaiting autopsies in Samoa may soon get relief with an offer of assistance from the Chinese Embassy.

The Samoa Observer newspaper reported some 18 bodies, including those of children, were lying at the Tupua Tamasese Meaole National Hospital mortuary waiting for autopsies to be performed.

Samoa does not have a resident pathologist and relied on those seconded from Australia and New Zealand.

However due to Covid-19 border closures this had not happened.

An Embassy spokesperson said they fully understood the situation and China was willing to provide support after further discussions.