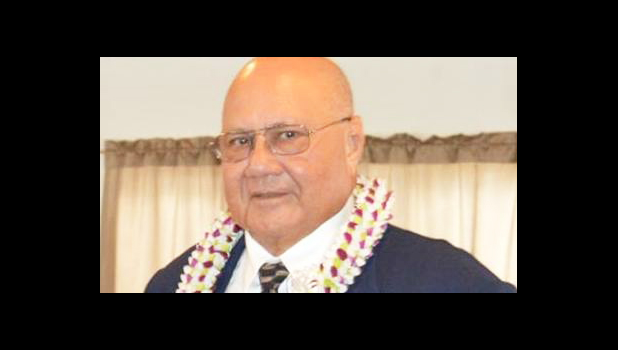 Pago Pago, AMERICAN SAMOA — As Sierra Isaia’s revocation hearing was continued to next month, Chief Justice Michael Kruse said last Friday that the court will not rest until it gets to the bottom of the case and finds out who stopped probation officers from conducting a drug test of the defendant.

Isaia’s case was called in court last Friday, however, the prosecutor asked the court for a brief continuance saying that government’s investigators are still trying to interview several people in an effort to find out who was really involved.

The government’s attorney, Assistant Attorney General Laura Garvey said that her investigators had spoken to a few people inside the Territorial Correctional Facility (TCF) and all of them said that they didn’t know who was really involved in this case while some of them said they don’t remember the names of the officers.

Kruse interrupted and told the government attorney to subpoena all of the people her investigators had spoken to including those who said they don't remember.

Kruse said he’s not sure who is in control of the facility, whether it’s the government or the inmates. He said the court will never rest until it gets to the bottom of the case and finds out who is involved in this case.

Isaia’s hearing last week was the third hearing since this matter came before the court after two probation officers were unable to conduct a drug test on Isaia on Mar.4, 2020.

During the second hearing last month, a Correctional Guard (CO) Li’a Mila told the court that it was another CO only known by the name of “Mila” who refused to allow the two probation officers inside Isaia’s cell to perform a drug test on him.

This case got the attention of the court after two probation officers filed a report back in May regarding an alleged incident that happened inside the TCF compound during their visit in March. The report stated that the two probation officers feared for their safety when another inmate allegedly tried to interfere with their job. That inmate was Gabriel Tinai.

As a result of the inmate’s action, the two probation officers left TCF unable to conduct a drug test on Isaia.