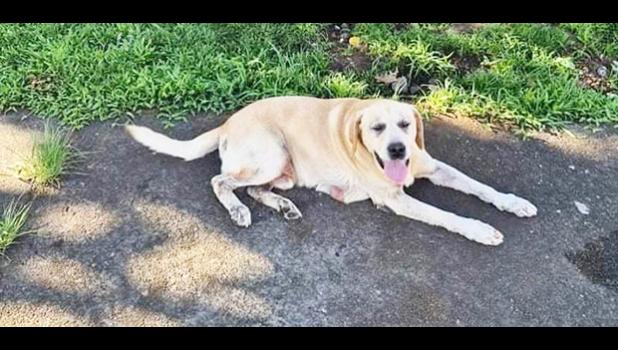 On that morning, Benny and his handler - the K9 unit supervisor — were working at the airport.

Later that afternoon at around 3pm, when it was feeding time, it was discovered that Benny was not in the kennel.

Benny was found dead in the government vehicle later that afternoon.

Customs Chief Elisaia Elisaia has publicly acknowledged that an internal investigation into the matter is being conducted.

Meanwhile, efforts to obtain further comments have been unsuccessful.

Benny serviced as a Customs officer since 2014. The government spent approximately $10,000 to purchase the four legged customs agent and he was the oldest of the 6 canines on staff.

Samoa News understands that some Customs agents are not happy that disciplinary action hasn't been taken against the senior K9 agent involved.

"Had this been anyone else, they would've had the book thrown at them," said one disgruntled agent.