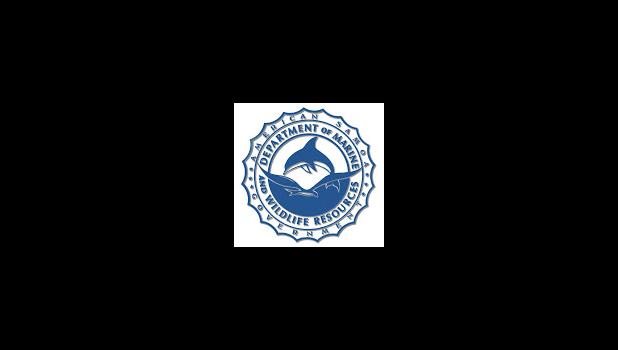 Uncomfortable with the “apparent conflict of interest” for an unsolicited proposal for a rat-related research contract with ASG, the Department of Marine and Wildlife Resources never awarded the federally funded contract to a man, whose wife works with the federal grantor and helped write the proposal, according to a federal report.

The US Department of Interior’s Office of Inspector General’s (DOI-OIG) semi annual report, dated Nov. 30, to the US Congress shows that among the investigations by the DOI-OIG covering the last six months of fiscal year 2017 includes one regarding a US Fish and Wildlife Service (FWS) employee who “used her position to influence a contract award” submitted to DMWR.

However, the DOI-OIG report didn’t identify the FWS employee by name nor the employee’s husband, who submitted the unsolicited proposal to DWMR, and no dates were cited in the report as to when it happened and when the investigation began. However, Samoa News understands that this matter occurred more than two years ago.

DOI-OIG says it initiated an investigation after it received allegations of a conflict of interest involving a biologist and an FWS employee, who was alleged to have assisted her husband, a biologist, in obtaining contract work with DMWR on projects funded by FWS grants.

DOI-OIG also investigated allegations that the husband failed to return a DMWR laptop and related media when his involvement with the DMWR concluded.

“Our investigation substantiated that the FWS employee used her FWS position to influence a contract award by the DMWR to her husband,” according to DOI-OIG’s summary investigation report, which is included in the report to Congress.

DOI-OIG said it also determined that the FWS employee had helped her husband prepare the research proposal before he submitted it to the DMWR.

“Because the DMWR was uncomfortable with the apparent conflict of interest, it never awarded the rat-research contract to the husband and the project never received Federal funding,” according to DOI-OIG, who “confirmed” that the FWS employee and her husband had in their possession a laptop that was the property of the American Samoa Government.

The laptop had been loaned to him by the DMWR for a work-related project. And when DMWR asked him to return it, “the husband falsely reported to the DMWR that the laptop was broken and that he had thrown it away.”

However, DOI-OIG “subsequently recovered the laptop from the FWS employee who, at the time we recovered it, falsely asserted it was her and her husband’s personal computer,” according to the report, which noted that the US Attorney’s Office for the District of Hawai’i had declined prosecution in this matter.

DOI-OIG issued a report in July on this matter to the FWS director, according to the agency’s public records. However, only a brief summary of the report was publicly released Aug. 30. And this same summary included in the DOI-OIG’s semi annual report to Congress.

FWS regional office in Falls Church, Virginia has yet to respond to several questions from Samoa News that were emailed Sept. 5, although the agency had acknowledged receiving the questions, which includes what action FWS has taken regarding the employee cited in the DOI-OIG report.

Samoa News has submitted a Freedom of Information (FOIA) request for the full report on this matter to DOI-OIG, which acknowledged on Sept. 19 that the agency had received the request, which would take between 21-60 workdays to process. DOI-OIG notes that they do have a backlog of FOIA requests.