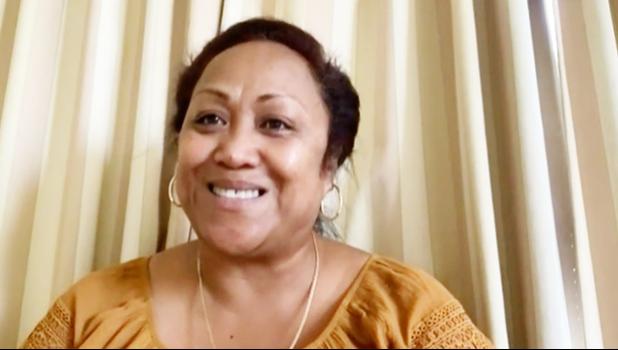 HONOLULU (HawaiiNewsNow) - Since a repatriation process started this February, nearly 2,000 American Samoan residents who were stranded in Hawaii and the mainland have gone home.

And roughly 200 people are on the final repatriation flight home, set to depart this Thursday.

American Samoa resident and mother of three children, Miriama Fasavalu, is now in quarantine in a Waikiki hotel and will be on the last repatriation flight home.

“I’m excited. I told myself I will never travel again,” said Fasavalu.

Like other stranded American Samoans, it’s been heartbreaking being separated from loved ones. Some haven’t seen family back home for the entire pandemic.