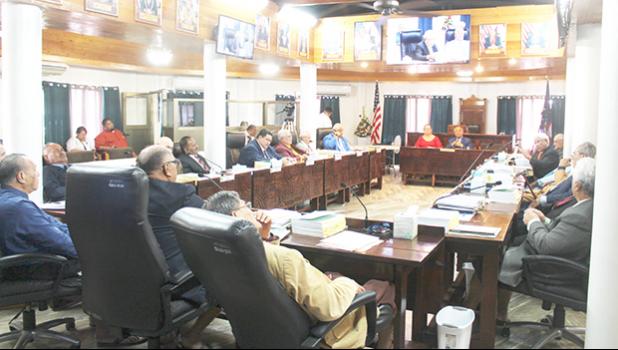 Pago Pago, AMERICAN SAMOA — One of the issues discussed during a special meeting of lawmakers on Monday this week is the high cost of goods, as lawmakers voiced concerns over the significant increases — from food to building materials.

In response, the Fono named a special committee to take up the task of looking into the causes and provide recommendations on ways to address them.

No timeframe was given as to when the committee would start its work and when it would provide its first report.

There have been a lot complaints within the community regarding the spike in the prices of imported goods, especially food items in the past several weeks.

Two representatives of the private sector told Samoa News early this week that there’s been an increase in costs from suppliers off island as well as shipping. As a result, the private sector will be passing these ‘increases’ on to consumers — through the price of goods and services, and of note there is also the new federally mandated minimum wage hike of 40 cents per hour, which was effective Sept. 30th.