Good news for drivers — gas prices are down 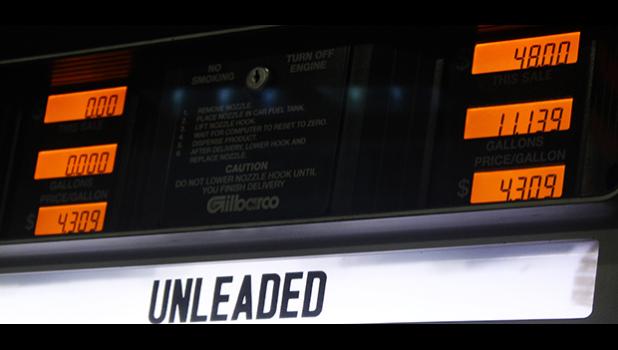 Pago Pago, AMERICAN SAMOA — The New Year 2023 is starting out on a positive note for drivers, with a drop in the retail price of gasoline which became effective Jan. 15 with the new maximum allowable price (MAP) released by the ASG Office of Disaster Assistance and Petroleum Management (ODAPM). At a popular gas station on the westside of Tutuila, the new retail price is now $4.309 per gallon.

A gas station attendant told Samoa News that their retail price dropped from around $4.50 in December to its current level.

Samoa News queried two other gas stations on Tutuila and they all confirm a drop in retail price from December to around $4.30 per gallon currently.

Gasoline prices soared last year and by April the price per gallon exceeded $5 per gallon.