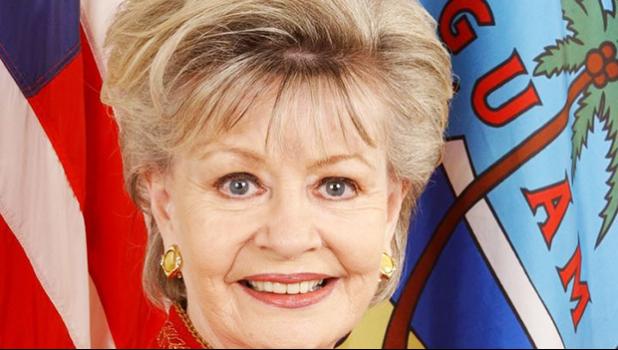 Congressional representatives of United States territories like Guam and American Samoa have been denied the right to vote in the Committee of the Whole.

The right was reinstated in 2007 but revoked in 2011 when Congress came under the control of the Republican party.

House rules adopted by the current Congress this month did not reintroduce the right, despite testimony from the representative from Guam, Madeleine Bordallo.

Pacific Daily News reported Ms Bordallo reminded the House Rules Committee that restoring territorial voting rights was a purely symbolic gesture, as their votes would not be allowed to influence legislation.

She said if their votes during the Committee of the Whole affected the outcome, there would be another vote, excluding the territories.

Ms Bordallo said she was deeply disappointed the Republican majority continues to disenfranchise millions of Americans who live in the territories by denying their Congressional representatives even symbolic voting rights on the House floor.