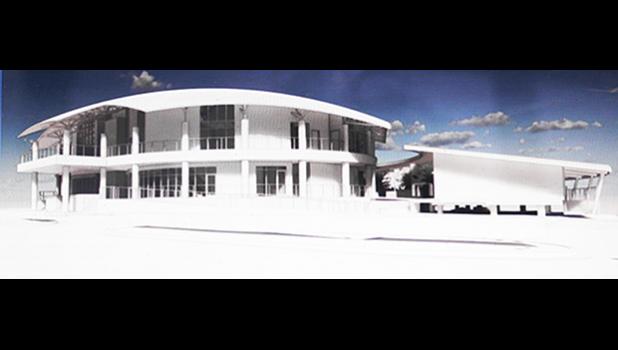 Pago Pago, AMERICAN SAMOA — The Director of the Office of Disaster Assistance and Petroleum Management, Lisa Tautalatasi Tuatoo and Director of the Territorial Energy Office, Dr Misipati Salanoa, are now cleared to serve in the Lemanu Talauega Cabinet.

The two were confirmed by the House of Representatives this past Monday by a vote of 16-0. The Senate approved them last week.

The confirmation hearings for the two nominees in the House were brief.

Ms Tuatoo fielded questions about why the cost of fuel has gone up significantly in the territory when the wholesale price for a barrel of fuel dropped three times in the United States. She was also asked to help with restoring the siren warning system.

Rep Su’a Alex Jennings said he was impressed when FEMA Region IX wrote to thank Ms Tuatoo after an audit of a $14.2 million federal grant found no issues with the grant administration.

He said he hasn’t heard anything like this happening before.

Vice Speaker Fetu Fetui praised Dr Salanoa as an honest and hardworking public servant and moved to approve his nomination without further questioning.

Faipule believed that the two nominees were the right people for the task.