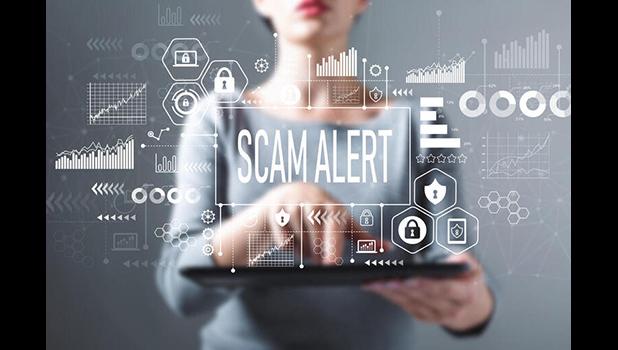 New York, NY — A new report says people were scammed out of a record-breaking $304 million in the past year after being "catfished."

Romance scams have increased during the pandemic. A new report finds a record-breaking loss of $304 million in 20201 due to these scams compared to $202 million in 2019. There were 32,792 so-called catfishing cases reported, according to the report by Social Catfish.

"People were encouraged to only mingle in person with those living in their homes. Therefore, many people had to rely on technology to have a conversation with friends or to make new friends that they could talk to … However, this made them more susceptible to romance scammers,'' the site said.

American Samoa had one romance scam case with $500 lost, according to Social Catfish.

The report details examples of specific scams. In one case, a wife and mother "met her romance scammer while playing an innocent [music trivia] game of SongPop and started talking to him non-stop," the site said. "Even though she was married, the scammer made her question how she felt about her husband and whether or not she even wanted to stay in the marriage."

The woman ended up giving the scammer $50,000 to fix an oil rig he said he was working on. Further details can be found here.

TIPS FOR HOW TO AVOID ROMANCE SCAMS

·                Don't get too serious with someone without at least video chatting with them or meeting them in person first.

·                If they have a job overseas, this is a huge red flag that they might be a romance scammer since they usually use this as an excuse to not see you or video chat with you.