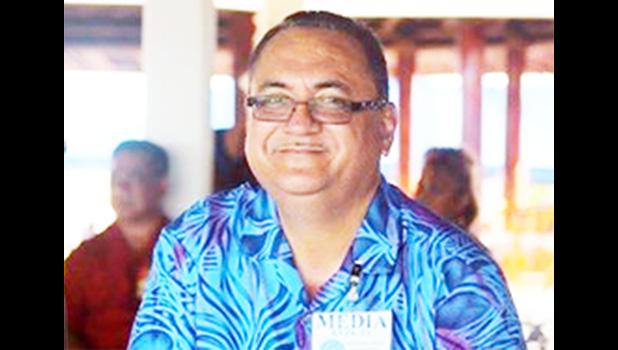 Pago Pago, AMERICAN SAMOA — More channels and better “on air” quality are on tap after the Office of Public Information / KVZK TV has named New Zealand based MMG Communications the winner of a government tender to upgrade its main playout center and transmission system in Pago Pago.

The upgrade will see a switch from analogue to digital and will mean an end to using older video tape technology. The new playout solution will see an improvement to KVZK’s “on air” quality with an upgrade to its transmission system to allow for more digital channels to be broadcast nationwide.

Director of the Office of Public Information / KVZK Tialuga Vincent Iuli said “We were impressed with the work MMG did at the 2019 Pacific Games in Samoa. They have a strong record of providing broadcast solutions that are suited to our Pacific conditions. We are very pleased that our people will see the benefit of this upgrade in the second half of 2021.”

Director Tialuga says the upgrade is part of outgoing Governor Lolo Matalasi Moliga’s vision of updating the broadcast capability of the 56 year-old television station, which was created for classroom instructions via TV from the studios in Utulei in 1964. “This much-needed project was part of Governor Lolo’s eight year mission to catch up with technology and the global TV community by putting ‘people first.’ The Territory is very thankful for this upgrade, as it comes at a great time as American Samoa prepares to welcome Lieutenant Governor Lemanu Peleti Sialega Mauga as its new governor in the new year.”

“We’re thrilled to be involved in this project as it will have a major impact on the quality of television services in American Samoa. Viewers will notice a major difference to video and audio quality in all channels delivered via KVZK,” MMG’s Richard Broadbridge said.

The broadcast solutions firm has completed other projects in the region including a similar upgrade for Vanuatu Broadcasting and TV Corporation, TV3 Samoa, Tuvalu Broadcasting Corporation and Wave TV Kiribati. MMG was Host Broadcaster of 2019 Pacific Games and has also provided Internet-based satellite solutions for Ministry of Health Tuvalu, LBL in Western Province PNG, Lightspeed, a Port Moresby-based ISP and Woi NZ, a rural satellite ISP in New Zealand.