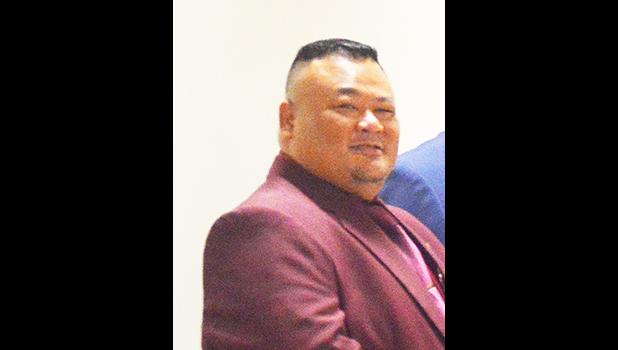 This is outlined in a submission by the hospital when they appeared before the House of Representatives during a hearing on unpaid overtime for the EMS when they were under the umbrella of the hospital.

The hearing was chaired by outgoing Faipule Andra Samoa.

According to the letter addressed to the Ms Samoa, from the CEO’s office on July 1 2022, the Governor’s Executive order to establish Search and Rescue Agency (SRA) went into effect, extracting the EMS from LBJ’s sphere of authority.

“Consequently, when LBJ submitted its 2022- 2023 budget request to the Fono for review and approval, EMS was logically not included for no reason stated above.

“However, predicting this situation would happen, LBJ submitted only a transitional budget to assist EMS with its migration to SRA, ending on December 31, 2022, however no overtime (OT) was included.

“Nonetheless, LBJ learned that the Governor had, under his special operation budget allocated $1,000,000 for the EMS, which was later defended by the Fono.

“This $1 million allocation, LBJ understands, is at the Department of Treasury and not with LBJ, as the … wrongfully assumed.

“Incidentally, LBJ was recently told that the Bill to establish the Department of Search and Rescue (DSR) had passed both Houses … exonerating LBJ from the quagmire.

“Nevertheless, LBJ at the behest of the Governor, is forfeiting medical supplies for and remunerating salaries of the entire EMS staff, all on LBJ’s expense, until December 31, 2022, but again without OT.”

The hospital management also suggest using the allocated $1,000,0000 million at the Department of Treasury to pay for EMS overtime.

The CEO also informed the House they held a meeting with the governor and there were instructions given to the Treasury to reappropriate the $1million for the EMS operations.

Rep. Luaitaua Gene Pan asked why the hospital is refusing to pay the EMS overtime and the CEO made it clear the reason they don’t pay overtime because the hospital does not have any money for OT.

Moefaauo explained to Luaitaua that the Governor’s office had allocated a million dollars for the EMS and where did that money go — the hospital does not know.

Luaitaua then cited federal regulations that everyones normal work time is 40 hours per week after that it is considered overtime and it must be paid.