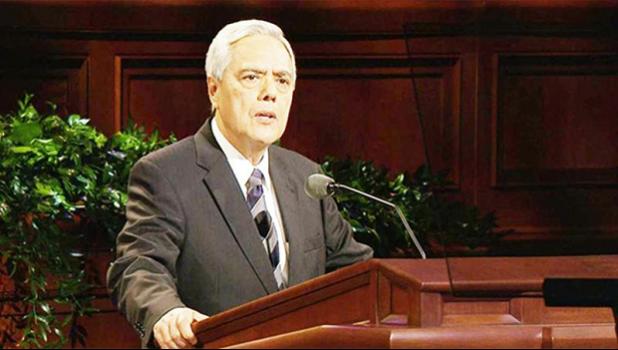 The governor had written to US President Donald Trump, US Interior Department and the Centers for Disease Control and Prevention (CDC), with copies of his letters to Congresswoman Aumua Amata, saying that American Samoa cannot test the virus locally and specimens are send to either Hawaii, the CDC or Guam for testing.

He urged the federal government to provide testing equipment and swabs for American Samoa so that the results can be received in a timely manner, instead of waiting for three to five days.

Health officials said Tuesday that American Samoa now has four suspected COVID-19 cases with the tests waiting to be sent to the Hawaii state lab or CDC for testing, as soon as the government can secure a flight out.

Asked how the government would send out samples for testing, Iulogologo said they were working with the US Federal Emergency Management Agency (FEMA) to see how these specimens can be sent out quicker.

Responding to media inquiries, Iulogologo notes that the governor’s letters to Trump, USDOI, CDC and the Congresswoman “stressed the absolute need for American Samoa to have the ability to test our people as we are so far removed from the next US hospital and supply chain for medication and medical supplies.”

He acknowledged USDOI funding awarded to PIHOA to purchase supplies for American Samoa including tests kits (swabs) which, he says will have to be sent to Hawai’i to be analyzed.

According to the task force chairman, who is also the governor’s executive assistant, Lolo is pushing CDC and FEMA “to secure a testing machine for American Samoa.”

He revealed that the governor has endorsed efforts by LBJ’s chief executive officer, Faumuina John Faumuina and LBJ to purchase testing equipment, which will produce results on island without having to be sent off-island.

“This equipment is very sensitive and a special building — to be certified by CDC — is needed to house the machine,” he said, and explained that Faumuina in collaboration with Elder Vincent Haleck of the Church of Jesus Christ of the Latter Day Saints “have identified and have purchased this equipment and hopefully it will arrive next week.”

“The challenge is the completion of the building. LBJ is frantically working to complete the building,” Iulogologo explained. “This machine can not only test for Covid-19 but also conduct other analytical tests which improve diagnosis gravitating to more effective treatment plans.”

He also says that the governor has not yet received a response, as of yesterday morning, from Trump and CDC.