Legislator has questions about the exemptions in Styrofoam legislation 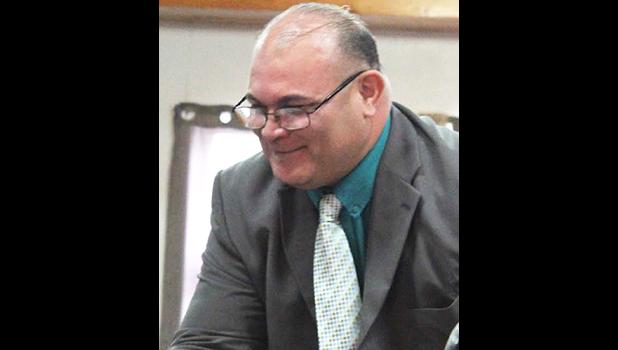 Asalele’s comments were in response to a senator’s question and concern raised over the exemption of ‘styrofoam’ coolers under provision of the Administration’s bill to ban the use of polystyrene foam — commonly called styrofoam — in the territory.

Exempted from the styrofoam container ban, according to provisions of the bill are: imported prepackaged food; trays used for raw meat, poultry, fish or frozen foods; styrofoam coolers and ice chests intended for reuse; and packaging materials for non food items.

Asalele told the committee that the government will start with Styrofoam containers —  such as plates, cups, and clamshell containers — to “transition” out of the use of polystyrene products into alternative paper products, which are already sold and used on island.

And the government will later take up other products, as cited in the exemption provision of the bill, to include pre-packaged food in trays and trays to pack meat imported by stores on island.

Asalele recalled for the committee the four exemptions in the bill, and reiterated that the government’s focus at this time is on styrofoam containers, which are widely used in the community, in restaurants and during fa’alavelaves.

He says the bill doesn’t apply to large trays that are widely used for fa’alavelave.

Asalele’s reply prompted another senator to ask whether there is another pending Administration bill on this issue that is forthcoming. If there is, why not include it in this current legislation instead of sending separate measures for the Fono to review.

The AS-EPA director explained that the Administration is focusing on styrofoam products that are commonly used in the community, and are a health concern. And sometime later in the future, the government will address other styrofoam products, such as those exempted in the current bill.

The committee later passed the bill, and it was endorsed last Friday in final reading. The Senate version of the bill is now with the House, where its version is pending in committee.

(See yesterday’s Samoa News edition for part one of the committee hearing.)