Lopa tree allowed to stay on some American Samoa islands 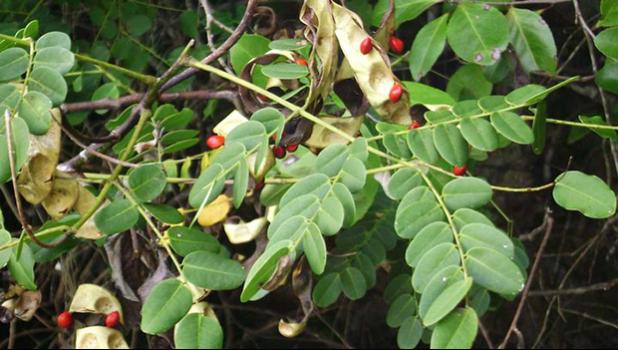 Ofu, AMERICAN SAMOA — Eradication of the Lopa tree has been put on hold in American Samoa.

The US National Park Service last year committed US$400,000 to completely eliminate Adenanthera Pavonina from the Manu'a islands of Ofu and Olosega.

The tree is said to compete with native flora which in turn provide food and shelter for native bird and animal life.

Lopa has already been eliminated from American Samoa's main island of Tutuila and Ta'u in the Manu'a group.

However, Manu'a representative Toeaina Faufano Autele said the National Park Service has listened to the people of Ofu who say it has medicinal value.

"The unanimous feeling of the people was, no the tree is very useful to us and they saw no destruction from it. And so the superintendent here is now putting this proposed project on hold now."

In neighbouring Samoa the tree is not treated as invasive.