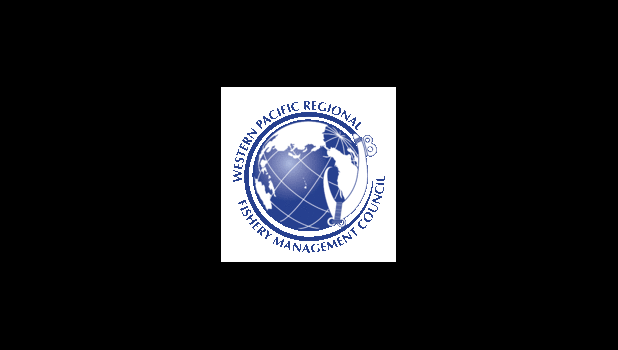 But most of decisions were made only for ‘one’ year

American Tunaboat Association executive director Brian Hallman says that changes made during the 14th Meeting of the Western and Central Pacific Fisheries Commission (WCPFC) provided changes to help the US flag fleet in 2018.

Held in Manila, Philippines, the meeting occurred the first week of this month and several major issues impacting fishing in the western and central Pacific ocean (WCPO) were discussed. Among the attendees, was San Diego based, ATA — which was an observer of the meeting, and also attending was a US delegation that included American Samoa representation.

Hallman told Samoa News last month that the main issue for ATA vessels is that WCPFC rules must allow for a viable US fishery on the high seas. For that, he said the 2017 measure must be changed.

Asked if this was achieved in Manila, Hallman said, “Yes, the 2017 measure was changed, and the prospects for fishing on the high seas by US vessels should be better for US vessels during 2018, mainly because FAD — fish aggregating devices — fishing will be allowed there (or WCPO) for 7 months of the year.

Fishing on the high seas continues to be a major issue for the US fleet and some owners/operators inquired last Friday with Samoa News as to whether there is any new decision reached in Manila on high seas fishing from the Manila meeting.

Asked if there was any resolution or decision reached at the meeting pertaining to fishing on high seas, Hallman explained that “fishing on the high seas continues to be of major importance to the US fleet.”

He reiterated that during 2017 no FAD sets on the high seas have been allowed, whereas in 2018 FAD sets will be generally be allowed on the high seas. “The number of high seas fishing days available to the US fleet is essentially unchanged,” he also pointed out.

Samoa News had also inquired if a decision was made final or proposed on the number of fishing days for U.S. purse seine vessels to fish in the U.S. exclusive economic zone (EEZ) and on the high seas (or ELAPS) for calendar year 2018 and beyond. This has become a very important issue for the US purse seiner fleet in the past four years, as the number of fishing days was reduced down to 1,828, compared to years past.

Hallman responded that The ELAPS days — high seas fishing days, plus fishing days in US waters, combined — were not changed via any WCPFC decisions.

He also said that most of the WCPFC decisions taken at the Manila meeting which affect the operations of US vessels were for one year only. “Thus, next year, all of these critical issues relating to high seas fishing days, FAD sets, etc., will have to be addressed during the 2018 meeting,” he pointed out.

Last week the US National Marine Fisheries Service announced the closure of  U.S. purse seine vessels from fishing on FADs in the area of application of the Convention on the Conservation and Management of Highly Migratory Fish Stocks in the Western and Central Pacific Ocean (Convention) by Dec. 24 as a result of reaching the 2017 limit on FAD sets.

“There will be a negative impact on the US fleet, because a number of vessels have bought fishing days from Pacific island countries with the expectation that FAD fishing would be allowed for the entire year,” said Hallman when asked as to the major impact this closure will have on the purse seiner fleet.

“This FAD closure for US vessels came as a bit of a surprise — no other fleets have a similar closure, insofar as I am aware — and some vessels will lose money from fishing days purchased and not used,” he said.

Details of the closure is on federal portal: www.regulations.gov