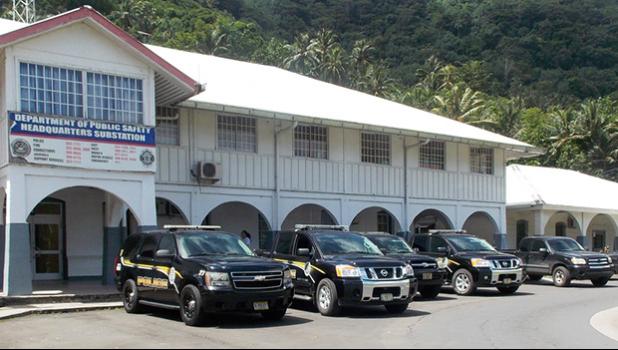 Officials with Fa’asao Marist High School (FMHS) have confirmed an incident late Wednesday afternoon, where a man allegedly showed female students pornographic material and a report have been filed with police.

The incident occurred when classes were over for the day and female students had just finished their softball team practice and were waiting to head home for the day.

A photograph of the man, allegedly involved in the incident, circulated Thursday morning and was quickly shared by others with their friends and relatives, both in American Samoa and off island.

Information, embedded with the photo, asked parents to “please talk with your children about talking to strangers” and noted the “guy” - referring to the photo - “is going around exposing children to pornography” and had done so at FMHS. Additionally, a police report has been filed and there are witnesses.

“BE AWARE and talk to your kids,” according to the information, which is labeled as a PSA - or public service announcement.

See Tuesday’s edition on reactions from a high school official as well as the school’s PTA president.