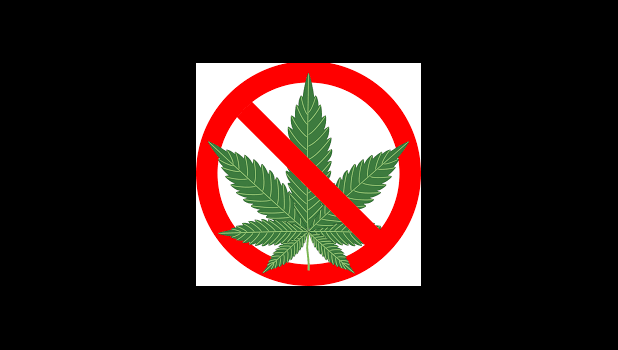 Pago Pago, AMERICAN SAMOA — A man who was released by the court last week on his own recognizance on the condition that he be law abiding and remain alcohol and drug free, is now facing felony drug charges after he was re-arrested over the weekend for alleged possession of marijuana.

Apisaloma Fa’amanatu made his initial appearance in District Court yesterday morning. He is represented by Assistant Public Defender Anna Wells while prosecuting the case is Assistant Attorney General Jason Mitchell.

If he posts bond, the court has ordered that he remain law abiding, not leave or attempt to leave the territory, and he has to surrender his travel documents to the government’s attorney. He is also ordered not to make any direct or indirect contact with the government’s witnesses, including his uncle, who is the victim.

Fa’amanatu is scheduled to appear in court this Friday for a preliminary examination.

The government claims that on Nov. 23, 2018 around 6p.m detectives of the DPS Vice & Narcotics Unit received information regarding a pick-up that was pulled over by traffic cops on the east side of the island.

Illegal drugs were allegedly discovered in the back seat of the vehicle.

During the course of their investigation, detectives learned that the driver was Fa’amanatu, who had been released just last week after being arrested and charged for a PPD.

A search of the vehicle, conducted in Fa'amanatu's presence, uncovered a black pouch — in the back seat of the truck — which contained a medium plastic baggie holding 6 rolled cigarettes joints (green leafy substance) that appeared to be marijuana. Also inside was a wallet with Fa'amanatu's driver's license and personal documents.

After the vehicle was searched, Fa’amanatu was taken into custody for further questioning and he agreed to make a statement.

Fa’amanatu admitted that the vehicle, along with the illegal drugs discovered inside the black pouch, all belong to him. According to what he told police, he had just returned from delivering drugs to two other people, and he  got the marijuana joints from another male, and he was selling each joint for $5.

Police noted the name of the person Fa’amanatu alleges he got the drugs from.