Manu’a island group to get ATMs soon, starting with Ta’u 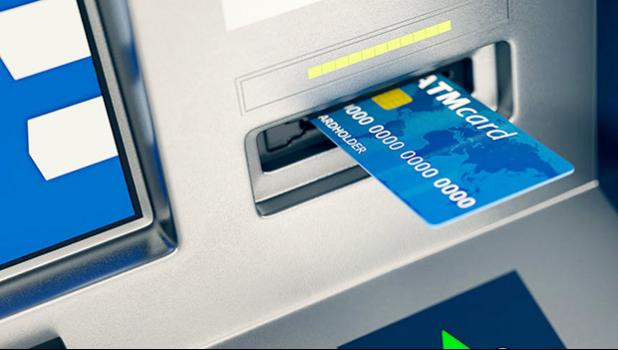 Pago Pago, AMERICAN SAMOA — The government owned Territorial Bank of American Samoa (TBAS) plans to expand its services to the Manu’a island group soon with the installation of ATMs, starting first with Ta’u island and later on Ofu island.

This is “pursuant to our commitment to provide banking services to all of American Samoa,” said TBAS in a brief statement yesterday morning, adding that the bank anticipates that by mid-June there will be a functioning ATM on Ta’u with an additional ATM scheduled for Ofu.

Responding to Samoa News follow-up questions, TBAS president and chief executive officer, Drew Roberts said the bank would announce the exact locations of the ATMs “once we have all the logistics cleared, hopefully within the next couple of weeks.”

TBAS revealed that since last August, the bank has sent tellers to Manu’a to cash checks and take deposits. Last month, a team from TBAS visited the islands, “met with representatives, and finalized the analysis concerning just how to provide adequate service to the island,” it says. (Samoa News understands that Roberts led the TBAS team visit.)

TBAS said that with the ATMs, residents living on the Manu’a islands will have access to accounts at all times without having to wait for the once a month visit by TBAS staff.

“We do not have any plans to continue providing any teller services, including a branch in Manu'a once the ATM's come up,” said Roberts when Samoa News asked if the bank plans to increase the monthly teller visits to Manu’a and to open a branch there.

“We will, however, have scheduled visits to Manu’a to go over any concerns and answer questions,” he said.

Asked about the number of TBAS customers living in the island group, Roberts points out that many of the residents of Manu'a have post office boxes on Tutuila as their addresses, “so the exact number of customers in Manu’a is difficult to determine.”

“We estimate that there are approximately 200 account holders on Tau and Ofu islands,” he said adding that TBAS is “working with all appropriate parties to expedite service” of the ATMs.

TBAS officially opened its doors — on the ground floor of the Centennial Office Building in Utulei — on Oct. 3, 2016. Since then, many residents living in Manu’a have wondered about the bank’s plans to open a branch there, since ANZ Amerika Samoa Bank no longer has a Manu’a branch.