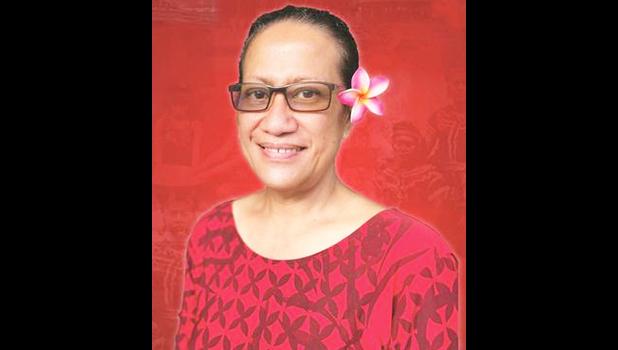 Dr. Lauvao explained that there were 201 passengers on the Hawaiian Airlines flight and 199 tested negative while two passengers were positive. The positive cases were transferred to the DoH supervised isolation, in accordance with local protocol.

The MV Lady Naomi, which usually sails on Thursdays, arrived last Wednesday, with 33 travelers, who all tested negative. Dr. Lauvao said 15 of the passengers were delegates from Apia for the 2Samoa Talks.

She also said that the vessel had a 19-member crew of which 17 tested negative and two tested positive. The two positive crew members were isolated on the ferry and monitored by the DoH seaport staff.

The MV Lady Naomi returned last Saturday to pick up the Samoa government delegates to the 2Samoa Talks returning to Apia and other passengers traveling to Samoa. Information on the incoming sail wasn’t immediately available yesterday.

Samoa Prime Minister Fiame Naomi Mataafa and senior government officials traveled by air and they returned to Apia over the weekend. (See separate story in today’s edition on outcome of the Samoa Talks).