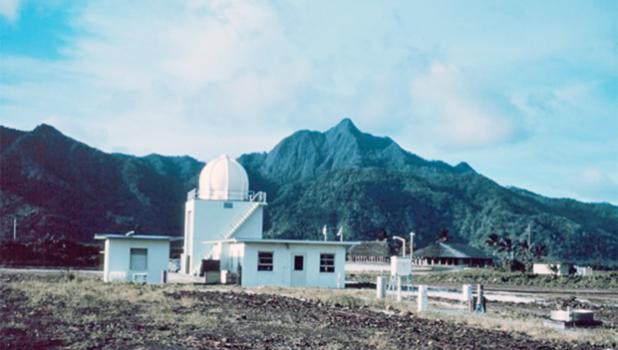 Pago Pago, AMERICAN SAMOA —Education Director Dr. Ruth Matagi-Tofiga confirmed at 5:37a.m. today, Monday, that classes for all public schools — both elementary and high schools — are canceled. However, all DOE teachers and principals are to report to their respective schools to work.

Meanwhile, Tropical Depression 11F was centered about 300 miles west of Tutuila Monday morning will continue to move south and away from the territory.

The associated trough will remain over the Samoan islands and bring strong northerly winds of at least 40 mph with higher gusts, especially downslopes, along valleys and higher elevations.

According to the National Weather Service, the main threat for American Samoa from this system and the associated trough is flooding, especially as the soil is already saturated from recent rainfall. Current model data show the potential for flash flooding remaining across the territory until at least Tuesday, with the flash flood watch remaining in effect.

The American Samoa Emergency Management official is advising residents to remain on alert and secure loose items as necessary. Be ready to comply with any orders that are issued by local emergency management officials. Continue to monitor further warnings and advisories.  For additional preparedness information please contact the EOC at 699-3800.