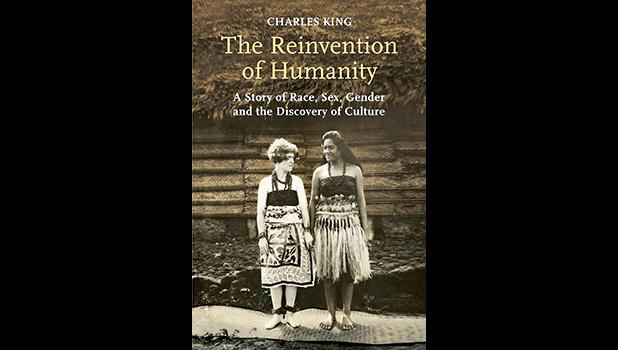 Charles King's engaging book, "The Reinvention of Humanity", a New York Times bestseller is a story of race, sex gender and the discovery of culture.

In 1925, Margaret Mead, a 23-year-old American postgraduate anthropologist, stepped off a steamship on to the remote island of Tutuila, one of the Pacific Islands known as American Samoa, intent on researching whether moody adolescents caused as many headaches to their elders in ‘primitive’ cultures as in the ‘civilised’ West.

Mead was leaving behind a complex personal life – she had a husband in New York, a boyfriend in Chicago and had spent the train journey from the east coast to San Francisco, where she boarded ship, in the arms of a female lover, highly shocking for those times.

With such an unconventional nature, Mead’s findings in Samoa fitted perfectly with her suspicion that her society’s stuffy mores were not moral absolutes, but arbitrary.

The book she published in 1928 on her findings, Coming Of Age In Samoa, was a bestseller, owing to its suggestion that rebellious teenagers simply didn’t exist in Samoa, because they had little to rebel against in a society where sexuality was fluid, virginity wasn’t prized and monogamy was unimportant.

Mead’s findings were key to the subsequent sexual revolution and the feminist movement. But other work by her colleagues, all part of the Boas group – a collection of intrepid female students taught by Franz Boas, professor of anthropology at New York’s Columbia University – was equally groundbreaking.

As told very engagingly by Charles King, their research turned upside down the then unshakeable assumption that certain people were innately superior to others, because of their skin colour, culture and gender.

Read more at The Daily Mail