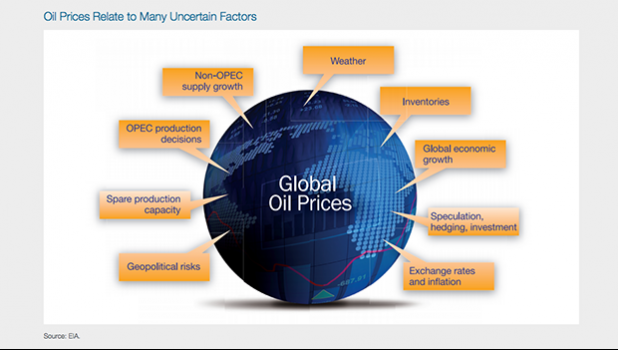 Just in time for the Easter and Flag Day holidays, there was good news for motorists as well as many other residents of the territory, with a drop in the new maximum allowable price (MAP) or wholesale price of all petroleum products sold in American Samoa.

The new MAP is effective Apr. 15 to May 14 and data released last Friday afternoon by the ASG Office of Petroleum Management, shows that the biggest drop is the MAP for gasoline, which decreased by 14 cents per gallon down to about $2.61 per gallon.

OPM also says that the new MAP for diesel - road diesel, which is used by most aiga buses and other road equipment as well as boilers and generators — decreased by 9 cents per gallon.

Taking a look at the retail costs at the local gas station, OPM’s petroleum officer Sione Kava says that the average price at the pump was $3.23 per gallon for gasoline and $3.29 per gallon for diesel based on the last MAP of Mar. 15-Apr. 14.

The retail price was about 49 cents per gallon for gasoline and 53 cent per gallon added on to the MAP by the gas stations, he said.

Kava points out that ASG and OPM have control over the MAP, this is the price, with any discounts, that the gas stations are paying the suppliers — Pacific Energy and or Sunrise Oil — for fuel for their gas stations.

For other petroleum products new MAP prices are:

•    a decrease of eleven cents per gallon for Ultra-Low Sulfur Diesel for road diesel (which is used by new school busses) and boilers and generators (used by new generators at the Satala Power Plan).

•    also a decrease of eleven cents per gallon for jet fuel and kerosene.

Regarding the reason for the drop in the local MAP, Kava explained that this is due to decrease in crude oil prices in the month of March and in return translates to a drop in Base Price for all petroleum products sold in the territory.

However, the cost of transportation went up, and this is always the case with any political turmoil in OPEC (Organization of the Petroleum Exporting Countries) area. This time around it is the US’s continued issues with Syria and North Korea, Kava said.

According to OPM, the base and the transportation cost makes for over 57% of the MAP on diesel, and 61% of gasoline and jet fuel sold on island. These costs are determined by the global market and American Samoa and the rest of the region for that matter have very little to do with it, OPM points out.