New member of Board of Cosmetology appointed 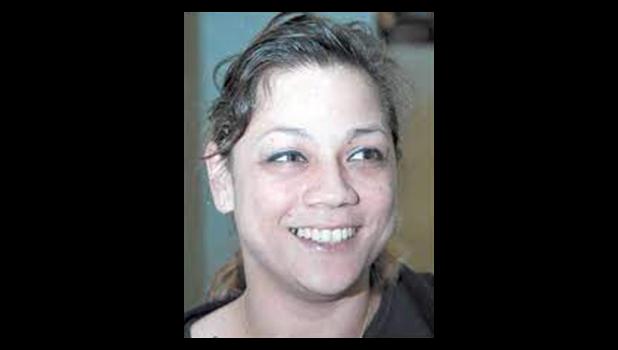 Talauega says that Ms Annesley will replace Faamumu Elizabeth Tanielu who has resigned from the board.

Tanielu, along with Sophia Aulava, Cherish Young, Gloria Poasa-Avalos and Helen Young, were among the five new members appointed in March this year after the governor reconstituted the board.

Local law calls for a five-member board appointed by the governor for staggered, 3 year terms. At least two members must be operators licensed to practice in the Territory. The board elects a chairman from its members.

According to local law, the board determines the sufficiency of the preliminary qualifications of applicants for licensure. It also outlines specific qualifications. Details of the law — A.S.C.A 31.1502.1 — can be found on the American Samoa Bar Association website (www.asbar.org).