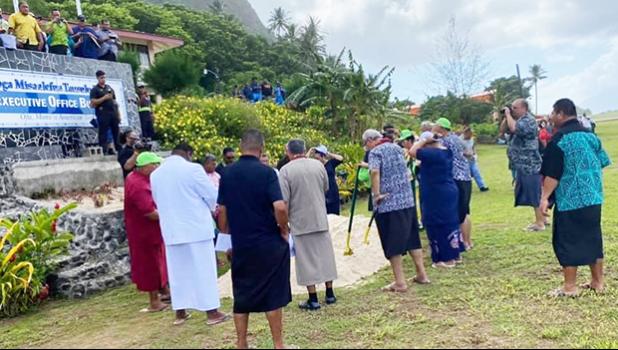 Pago Pago, AMERICAN SAMOA — Due to construction on the runway, Ofu Airport — in the Manu’a island group — will be closed from Apr. 19th and will remain closed for up to six months, according to Port Administration director Christopher King in a recent public notice.

Port Administration apologizes for any inconvenience this may cause and thanks the public for their patience and support “as we work to ensure safe operations continue at all our airports,” King said.